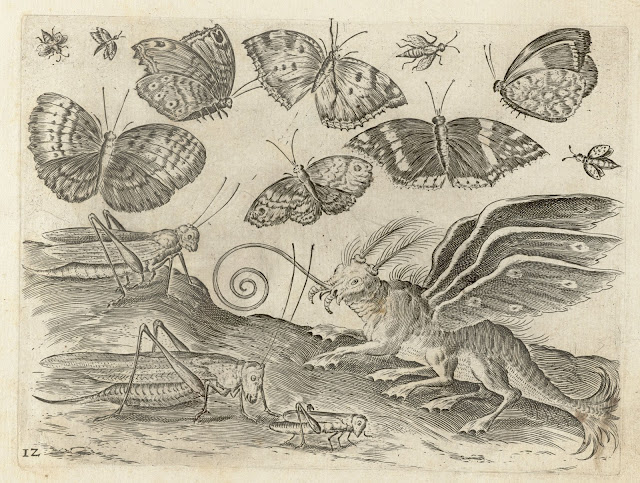 A great fluttering swarm is raised by the torchlight, glittering flakes falling from their wings. Some errant particles were buffeted towards Errol, who breathed some in unthinkingly. He immediately began to claw at his throat as he choked up bloody froth, eyes wide with panic.


Dead ore veins and the tombs of men rich from the bounty of earth are commonly infested with the Iron Moths. They flee light, and as their wings flutter they release their defence - thousands of tiny iron flakes honed to a razor’s edge, light enough to be suspended in air.


Once killed, they can be burnt as coal, and do not produce their deadly flakes. Ignited Iron Moths will flutter and spread the flame to their fellows.