‘We look around for a place to rob’

Now you can blame the dice for that damn dog.

The table below gives the number of houses displaying a vulnerability. Note that the number is modified is the players are looking for a certain wealth level of house (specified in the next table)

This table is used to generate the wealth level of vulnerable houses. The Search Penalty applies to the above roll as previously discussed.

Simple locks raise your effective tinkering skill by one. Great locks do the opposite.

Just because you’ve got guards doesn’t make them any good. Add 1 to the roll for Extravagant houses. Guards are assumed to be equipped with leather armour and longswords, and fight as standard humans.


(Tinkering is the LotFP lockpicking skill, and is rated 1-6 to give you a rough estimation for conversion)
Posted by Luke Gearing at 14:59 No comments:

Fire Elementals destroy, dance, feed and fuck with a fierce passion for life and change within the span of about five seconds. If spoken to, they howl joyously about the extremes of sensation and the beauty of destruction even as they die before your eyes. There is no consideration of meaning or consequence - to enjoy sensation is enough. The act of doing something is enough of a reason for a Fire Elemental. They do not have names.

Wind Elementals see many sights and freely exchange information, although most are world-weary. It is not often a new wind is made, meaning the Wind Elementals are an ageing population. They speak highly of speed and impression, and feel the inherent failure of solid matter in everything. They do not rejoice in the ending of matter as Fire Elementals do, but simply accept it as another fact. They bear titles which serve like the titles of books - giving an idea of the knowledge the individual holds.

Water Elementals are communally minded, believing strongly in the greater good. Most prefer to remain in their homes, although the rebellious Rain Spirits insist on roaming to and fro, but lack in-depth knowledge on any great matter. The more conservative Ocean Spirits are dour, but hold the deepest knowledge of their kind, although their fury is nigh unstoppable. River Spirits are always up to date on the latest rumours, though any such information changes in the telling. Water Elementals are known by the name of their social grouping, whether this is Rain Spirit tribes of Ocean Spirit collectives.

Earth Elementals are timeless, numerous and relatively static. They shift over time, although their ire, once roused, is sudden and devastating. They struggle innately to learn things they did not know upon their creation, leading to a great deal of stagnation in Earth Elemental thought. Though considered slow and stupid, they are blissfully happy with their place in everything. They are known to sing to the mineral formations, causing wonderous resonances to echo throughout their chambers. Each bears and individual name with pride.
Posted by Luke Gearing at 13:20 No comments:

Their lairs are messes of web adorned with strange trinkets glinting in the light. More often than not, the Spider itself will remain hidden whilst business is conducted, only revealing itself when required. Their forms vary somewhat, but the impression of hideous numbers of legs are common to all of them. It is known that they deal in two things - portals and information. They can weave portals between realms, but the cost is dear - a single memory of great importance.

The cost for information varies -

**edit - probably want to use this table instead.

The Plane of Towers 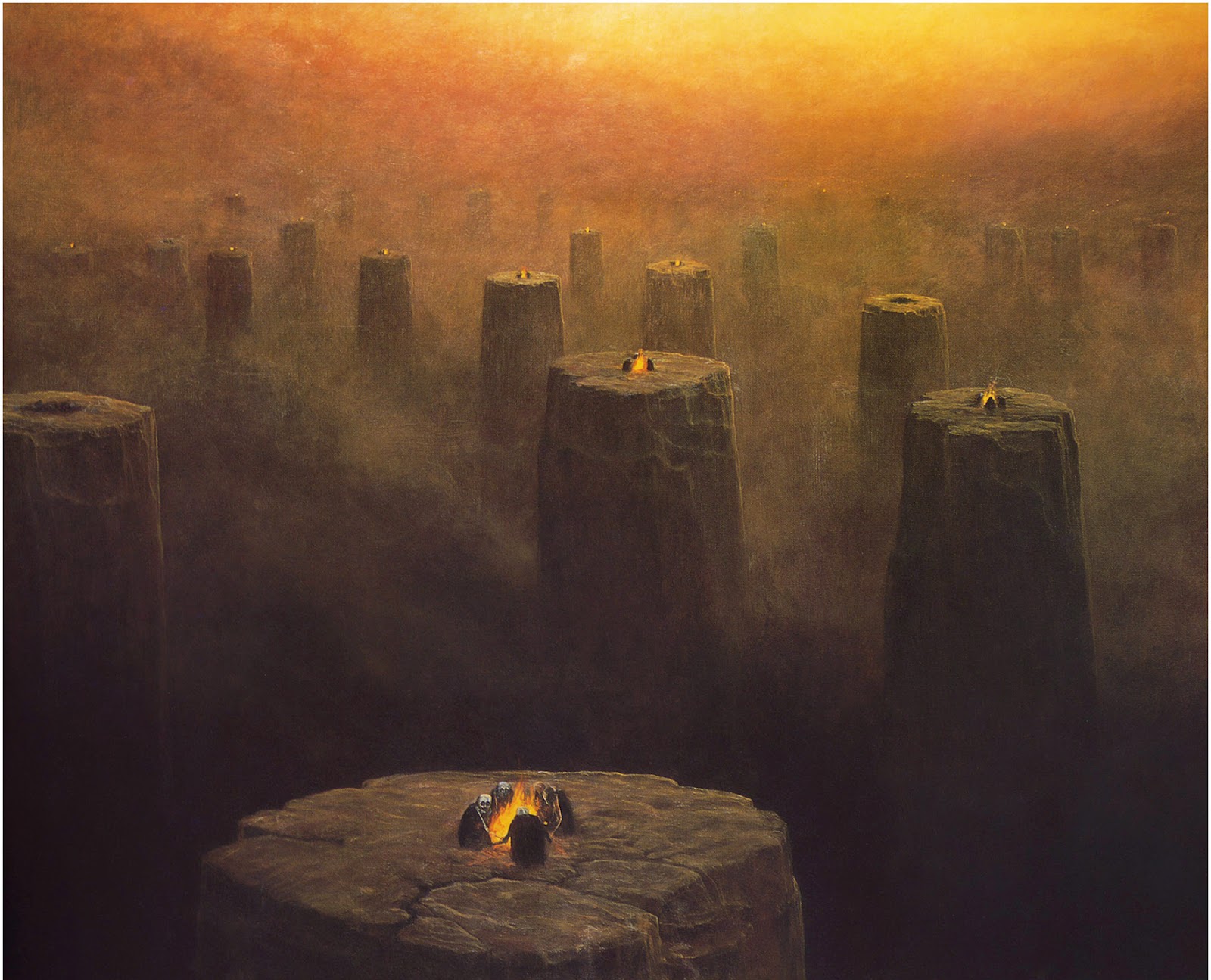 The Plane of Towers is bleak and desolate. The titular towers burst from the landscape at skewed angles, all of them decaying. Anything could live in these towers, but a known inhabitant is the Realm Spider. For the price of an important memory, they can weave portals to allow return to your home plane. Information can be bought from them.

Each tower has d12 levels. Some of these may be below ground. The entrance will be on a random floor. Floors are not constrained by the size of the structure – they are as large as they need to be.

Describing the Plane of Towers
Twisted ugly landscape grins
with rotten cracked tower
teeth scraping sky painted
in bruise and disease. To
glimpse it once more would
damn me thrice over, yet -
that plane haunts every
moment thinking or idle
tainting a reality more
wholesome with it's
foulsome canker.

The Towers
Nothing lives
within those
towers and no
hand built them.
Nothing changes
or ever has
yet the towers
are twisted
old and bent.
Crooked fingers
claw at the
sky, rotten
tooth in bleak
jaw resting
uneasy - pained.

Skin Fliers
They ride on
stretched skin
taught twixt
talon tipped
fingers too
human for
such horrors.
In that land
they can be
seen yet not
heard - the
cry of the
chosen echoes
from those
ugly towers.
Posted by Luke Gearing at 12:17 3 comments: 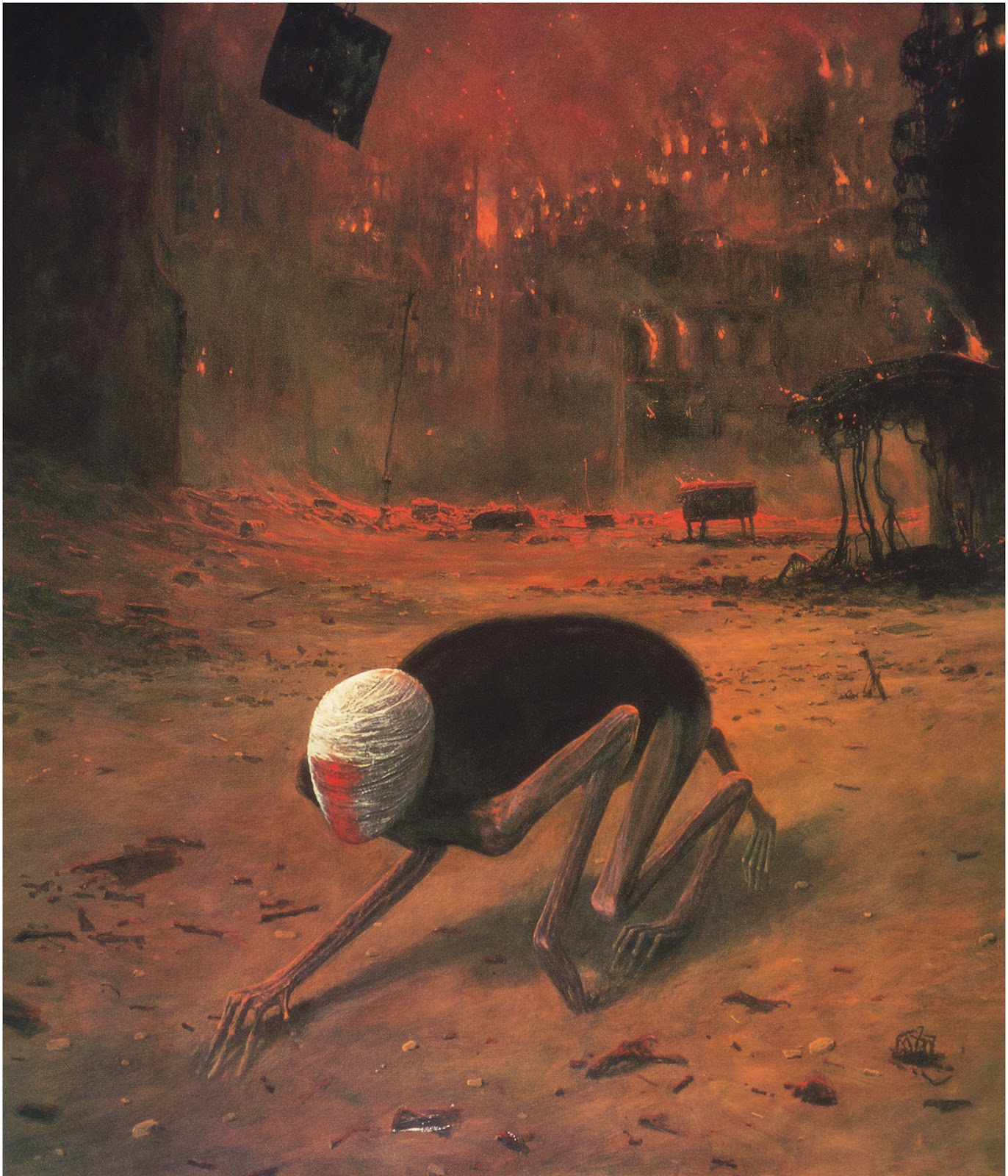 The city is dead, but things still stalk the abandoned streets and empty buildings. On top of this, something lurks from the cataclysm so long ago.


With every drop of blood split, it grows. Every HD worth of damage dealt to living things empowers it, giving it one HD. Once it reaches 4 HD, it manifests and kills. A presence ushered in by the Kausikans, it haunts the streets and follows the living. It sees moisture, not light. Whilst not manifested, it calls out to those who dwell in this place, drawing them like moths to a flame. When destroyed in it's physical form, it simply hides for a week before the process begins anew. It is old.
Posted by Luke Gearing at 11:59 1 comment:

Artefacts of the Last City

There are two main classes of artefact in the Last City. Those which belong here, and those brought in by the Kausikan invaders. These are just some of the notable things an expedition could discover.

Posted by Luke Gearing at 11:12 No comments:

University has done a terrible thing

and wrought changes most foul.

A thousand tear
stained stitches
of desperate
thanks gripped
in the hand of
a young man
terrified yet
grappling with
twin sticks.

Dying bird of
poor metal make
plunges in
shearing the hull,
parting the decks
obliterating
plane and ship.
Fire atop the waves.
Posted by Luke Gearing at 20:42 No comments:

Dig yourself a bigger hole 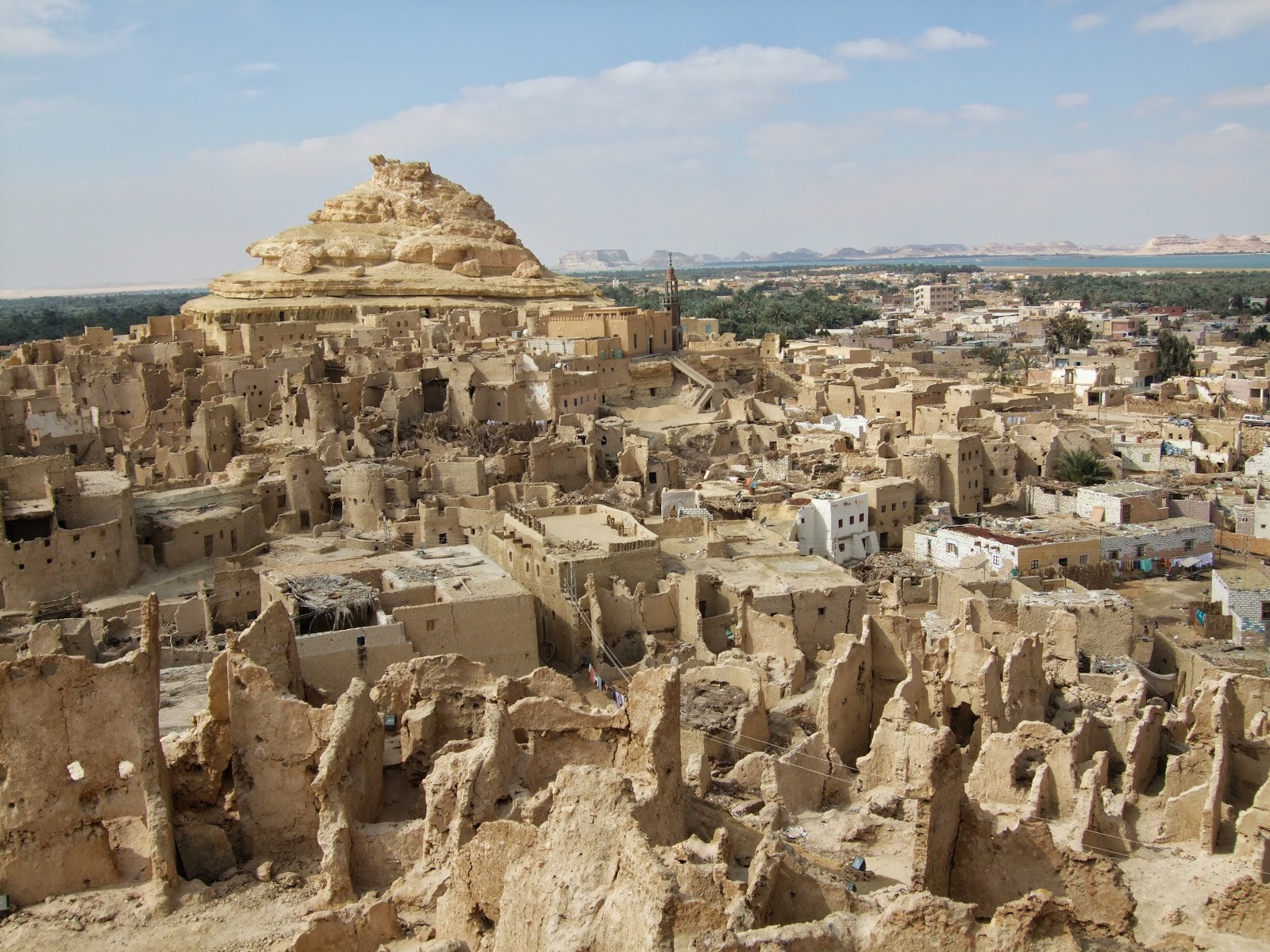 Designed for use with this, which has just been updated.
Whenever a structure is revealed, roll below. Rolling several times can generate connected structures, districts being unearthed etc. Particularly large structures being rolled means only an entrance has been unearthed. Roll on the Contents table to determine randomised contents.

Posted by Luke Gearing at 18:20 No comments: