These are the reason for the lack of posts as of late. More are in production. They'll be in a booklet-thing. The project continues. Words are both myself and Alex, design is Alex, and the art is public domain. Images after the break due to breaking the layout.
Read more »
Posted by Luke Gearing at 13:11 7 comments:

(We're talking about King in Yellow Carcosa here. Can't speak for the supplement, too poor for books.)

Posted by Luke Gearing at 14:26 No comments: 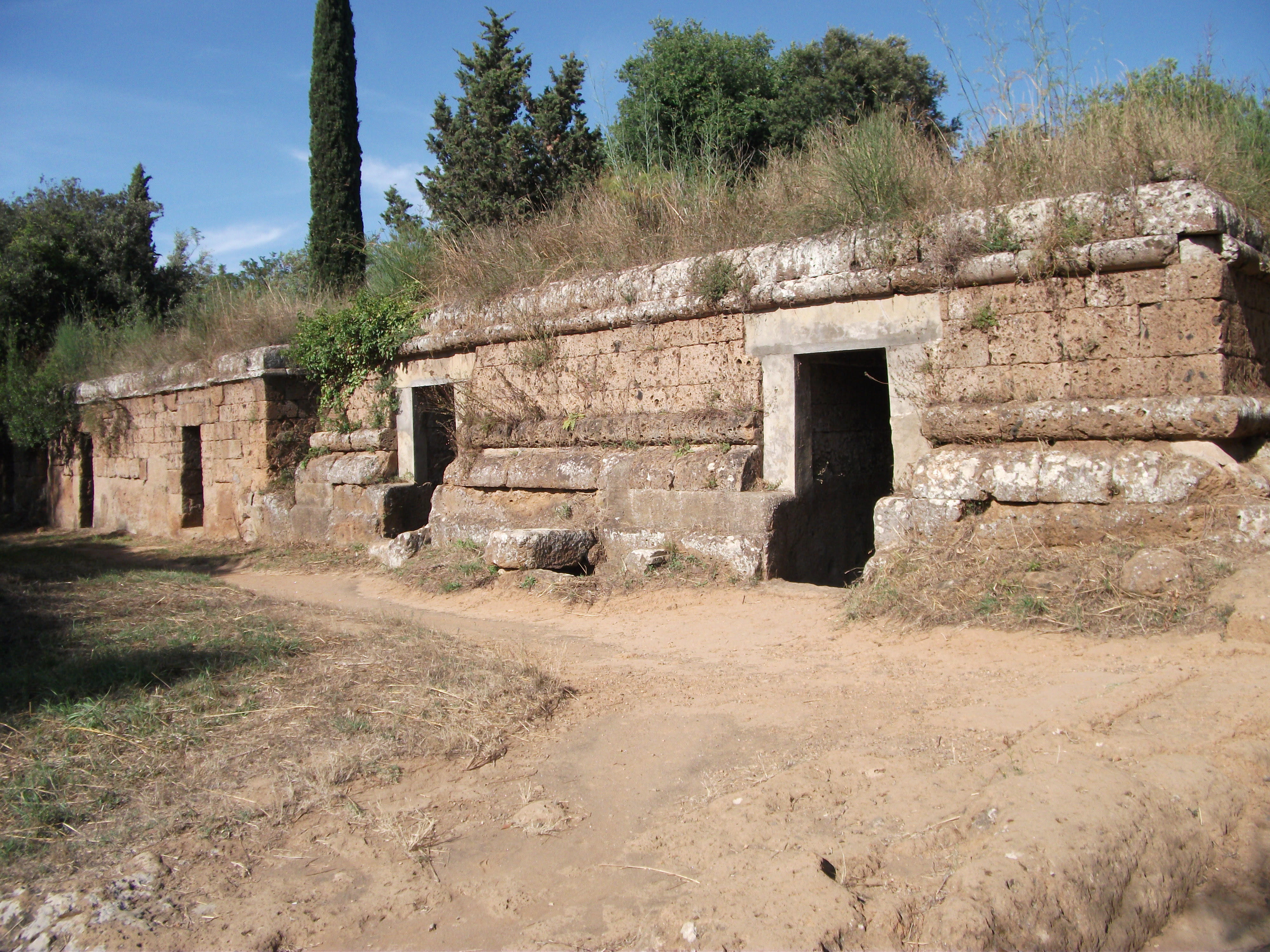 It is known that a plague was visited upon the multitudes, wiping out almost all of the coastal peoples. A people with great respect for the dead, the plague victims were honoured with burials in grand necropolises and tombs. And then the hunger woke the dead.

The necropolises were struck open, the tombs defiled to release more of their brethren. Not mindless, but so very, very hungry, the ghouls finished off their erstwhile countrymen. And so life in the empire was forgotten, and the dead looked further afield for their sustenance.

Ships of many nations sail forth from the blasted capital, wherein lurk untold numbers of the dead citizens. Many a slaving run ends here, dropping off unsellable slaves for the larder. For the truly jaded, a night on the Necropolis promises an unforgettable, haunting experience.

The Mariner-Ghouls are knowledgeable, lacking the failings of mortal sailors, but also deathly afraid of the water – for the older ones would disintegrate if left to soak. The sail wide and commit piracy of the flesh.

Posted by Luke Gearing at 10:57 No comments:

Hunted by a Freak

Very short fiction, not gameable. Written on a train journey.