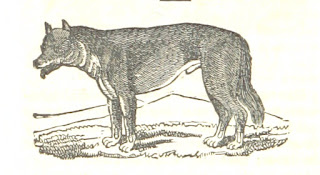 The settlers believe there to be a witches in the area, and have called for the Nilfenbergian witch-hunters to settle the matter.
Posted by Luke Gearing at 13:36 No comments:

Gearing Guide to the Planes Issue 4 - Planes of Illumination 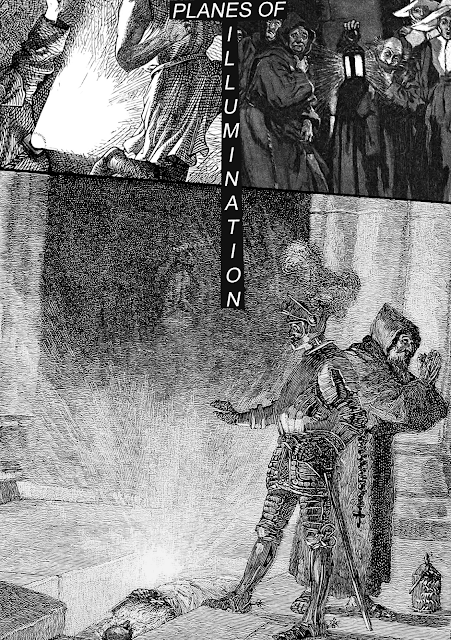 Less satisfied with the presentation here, but I like the ideas. Click the picture for the pdf.
Posted by Luke Gearing at 12:46 No comments:

Now features a bunch of stuff. Not necessarily the final version, still some tweaking needed I suspect. 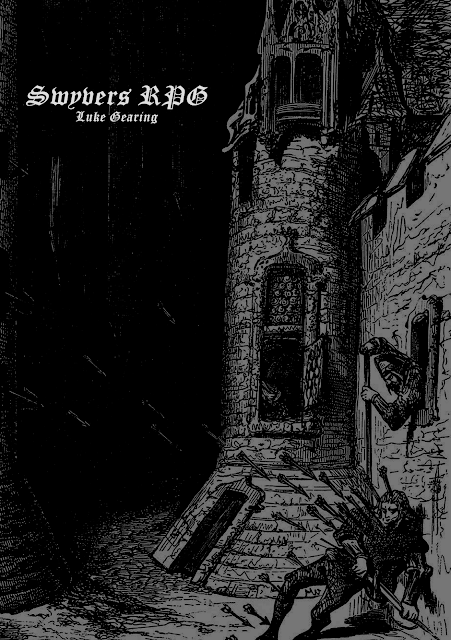