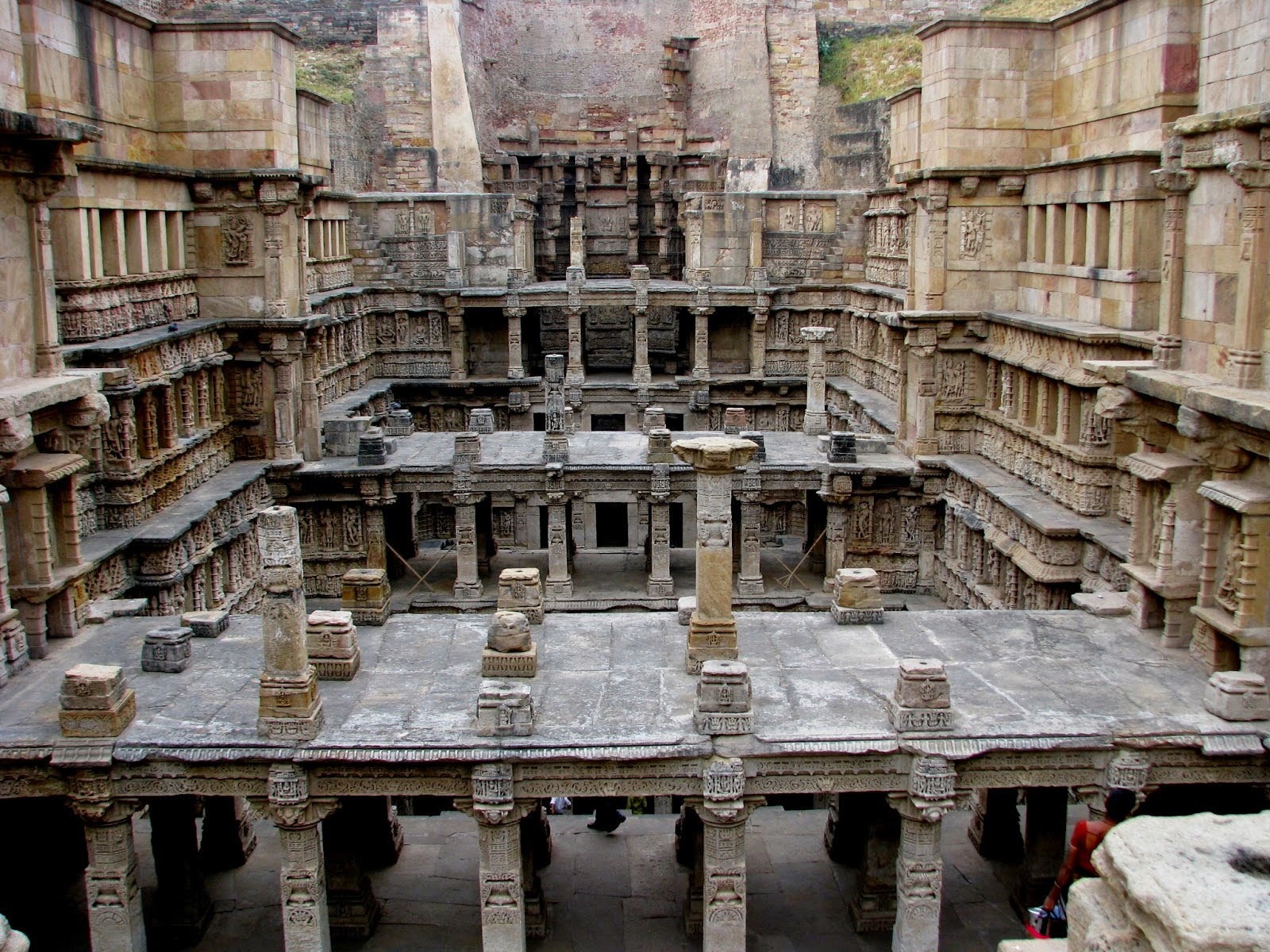 The Kausikans pre-date human dominance across the world. They were mentored in magic in the blackness beneath their mountains homes. This is how they came to revere the Mountain Things. Their knowledge led to a mass-enslavement of humans in the local area. What provoked them into attacking the last city is not known, but it is known that is war over-extended their empire, leading to collapse. It is possible some small groups survive to this day.

In the Last City, they hibernate, trapped by the fearsome magic they unleashed.

Active Patrols 1-12 Kausikans, with a 50% chance of d8 of them being Mystics. There will be 1-20 hibernating Kausikans nearby. For each Mystic, there is a cumulative 5% chance of a captive demon. (generate as Summon)